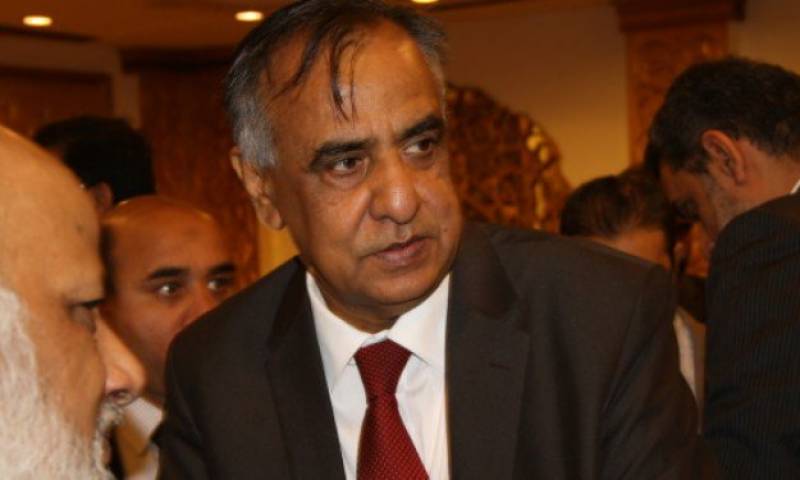 According to the charge sheet, Hijazi had coerced his subordinates to change dates on documents related to the sugar mills.

Hijazi pleaded not guilty to the charges before the special court judge.

His counsel argued that the statement of  SECP officer, Maheen Fatima, was not solid enough to initiate trial proceedings against Hijazi. However,  the prosecutor opposed the remarks, following which Hijazi was indicted.

The hearing in the case was then adjourned until November 10 and the witnesses will be notified for the trial.

An accountability court on October 20 had deferred the indictment of former Securities and Exchange Commission of Pakistan (SECP) chairman Zafar Hijazi in a record tampering case due to the non-availability of the prosecutor.

The accused was provided with the charge-sheet during an earlier hearing of the case on September 26.