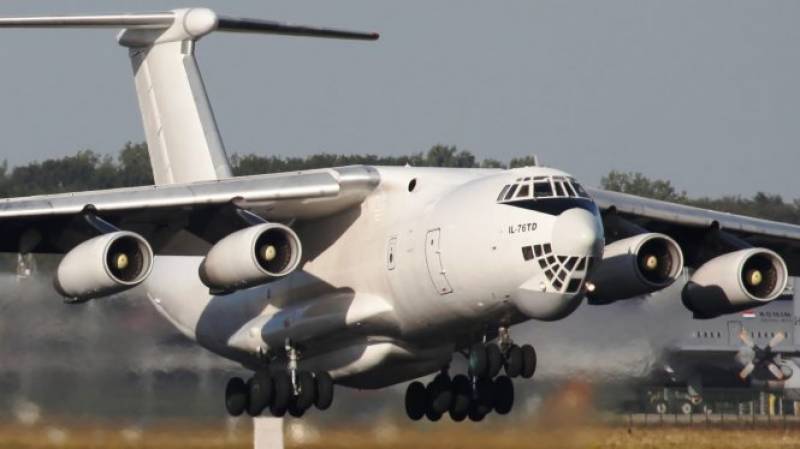 KABUL - The Russian forces have conducted aerial maneuvers involving a fleet of at least 20 large transport aircrafts of IIyushin II-76 airraft under the name of mission Afghani.

The main reason behind the aerial maneuvers has not been ascertained so far but a Russian military officer confirmed that 20 II-76 transport planes had take part in the maneuvers.

The Russian officer whose identity has not been disclosed has told the local media outlets that similar planes were used during the Soviet invasion on Afghanistan.

The officer further added that the planes were landing in Afghanistan in a very dangerous way with high speed and risky angles.

According to the Russian officer, the planes were performing such flights in a bid to escape the enemy fire and anti-aircraft weapons.

However, he did not say anything regarding the reason behind the latest maneuvers and it is yet not clear if the maneuvers were perform in the memories of the Soviet invasion or not.

The Soviet forces launched an offensive on Afghanistan on 14th December 1979, deploying ground and air forces in the country.

The Soviet war in Afghanistan lasted nine years from December 1979 to February 1989. Part of the Cold War, it was fought between Soviet-led Afghan forces against multi-national insurgent groups called the mujahideen.