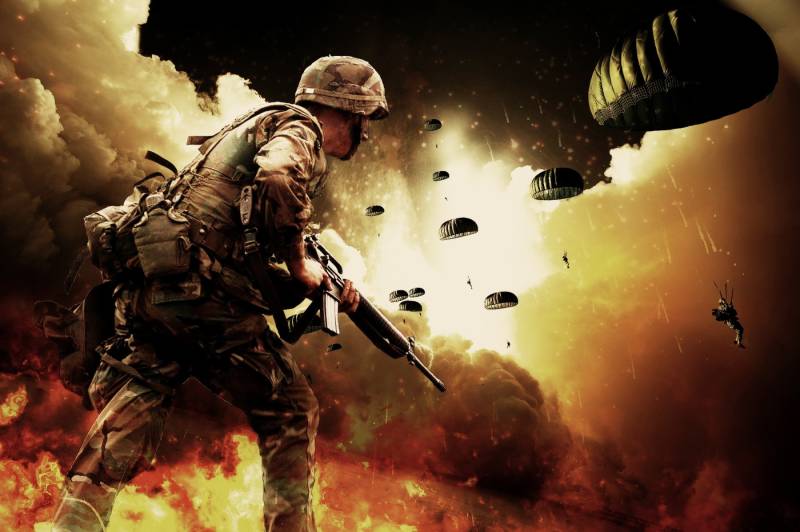 WASHINGTON: The recent troops surge and expansion of CIA role to carry out covet operations in Afghanistan under the new South Asia strategy are unlikely to succeed as the United States  needs to build a credible support system to win the war against Taliban in Afghanistan .

There has been continued debate in the United States about the impact and effectiveness of the South Asia strategy announced by President Trump in August.

The US is sending an additional 4,000 troops and, according to a report published in New York Times this week, CIA is getting an expanded role to carry out counterterrorism operations against militants.

In an article published in the online news magazine The Hill, Shazar Shafqat, a counterterrorism and security analyst, wrote that the new strategy was unlikely to succeed and more than sending additional troops, the US needs a combination of shrewd political moves and tactical military maneuvers to defeat terrorists.

Last week was one of the bloodiest in Afghanistan this year during which more than 125 people, mostly soldiers and policemen, were killed several terrorist attacks claimed by Taliban and ISIS.

These attacks occurred as representatives from the United States, China, Pakistan and Afghanistan met on October 16 to discuss the prospects of Afghan peace under the Quadrilateral Coordination Group (QCG). It was the sixth meeting of the group and it was the first time the Taliban did not attend, indicating they did not want to be part of the peace process.

The attack also came shortly before the visit of US Secretary of State Rex Tillerson as part of his South Asia sojourn which also took him to Pakistan and India.  According to the article, the US had 100,000 troops in Afghanistan in 2010 but it failed to prevent terrorist attacks.

Troops’ level was reduced to 34,000 by 2014 and the current number of US and NATO troops is about 13,500. The recent surge in troops, according to the analyst, was therefore unlikely to alter the ground situation.

“A massive boots on ground policy isn’t likely to serve America’s counter terror and security goals, but it will expose the U.S. servicemen to the increased dangers of insider attacks,” the analyst said.

The Trump administration has now decided to expand CIA role to allow it conduct hit-and-run operations. But, for this move to be successful, the Trump administration needs to consider some important points, according to the article.  “In territories like Afghanistan, multinational intelligence sharing serves the key.

Local forces are required to share intel reports with foreign military officers,” the analyst said but doubted if the local Afghan authorities were capable enough to gather meaningful information “For the covert operations to succeed, the U.S. authorities need to build a credible support system in Afghanistan. Until then, hit-and-run covert operations aren’t likely to succeed,” the analyst said.

Covert operations in areas like Afghanistan, he added, require integrated intelligence and subsequent operations based on intel reports, reconnaissance and surveillance.