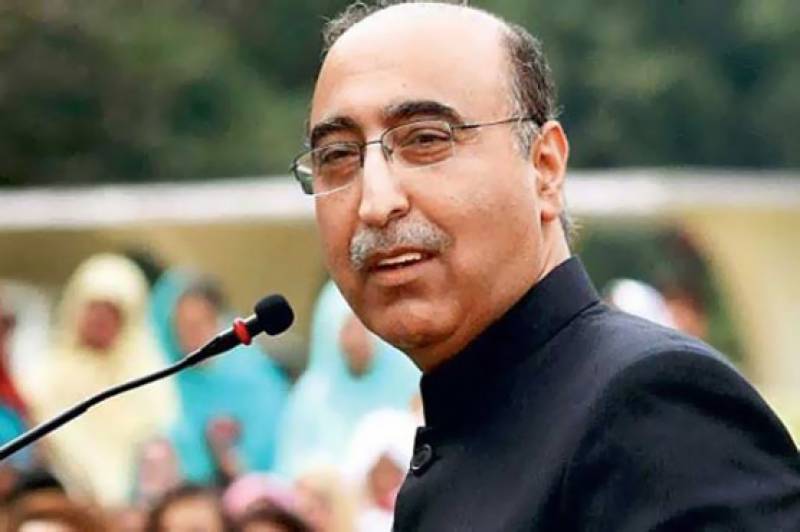 Pakistani High Commission officer Mahmood Akhtar and four other employees have been arrested by the Indian police in New Delhi on Thursday.

Indian media has claimed that the arrests were made as the employees possess some sensitive information.

On the other hand, Pakistani High Commissioner Abdul Basit has also been summoned by the Indian foreign ministry.

War is not an option between India and Pakistan: HC Abdul Basit

He has already been barred from taking part in any ceremonies and conveying any address.