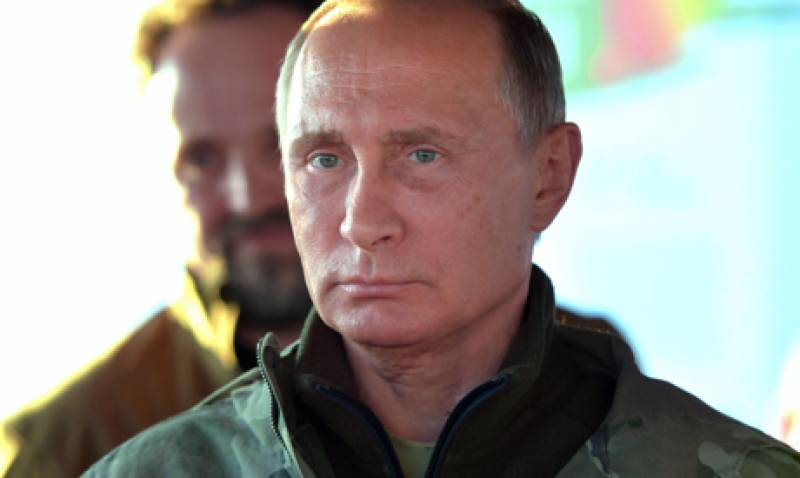 SOCHI: (APP) President Vladimir Putin on Thursday slammed as "hysteria" claims that Russia has attempted to interfere in the upcoming US presidential elections by hacking American political institutions.

"The number of mythical, dreamt-up problems include the hysteria -- I can't think of another word -- that has broken out in the United States about the influence of Russia on the current elections for the US president," Putin said at a meeting of political scientists in Sochi. "Does anyone seriously think Russia can somehow influence the choice of the US people?"