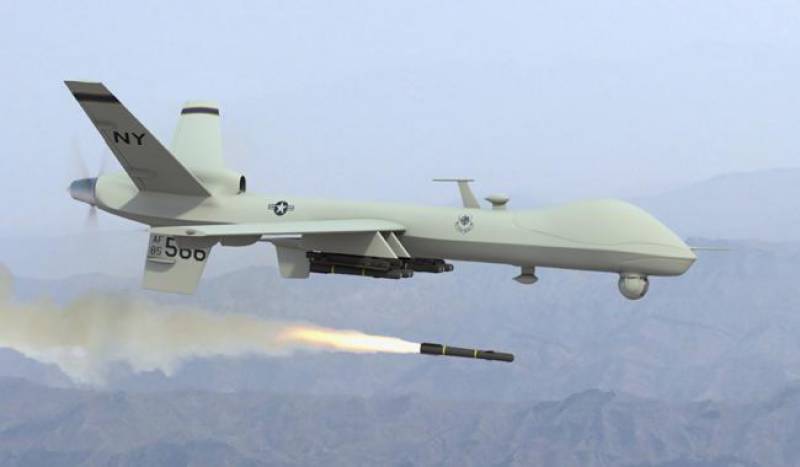 ABOARD A US MILITARY AIRCRAFT (APP) - A US drone strike targeted a senior Al-Qaeda leader in northeastern Afghanistan and his deputy on Sunday, a senior US military official said.

The US military believes the men were killed but has not confirmed the strike was successful.