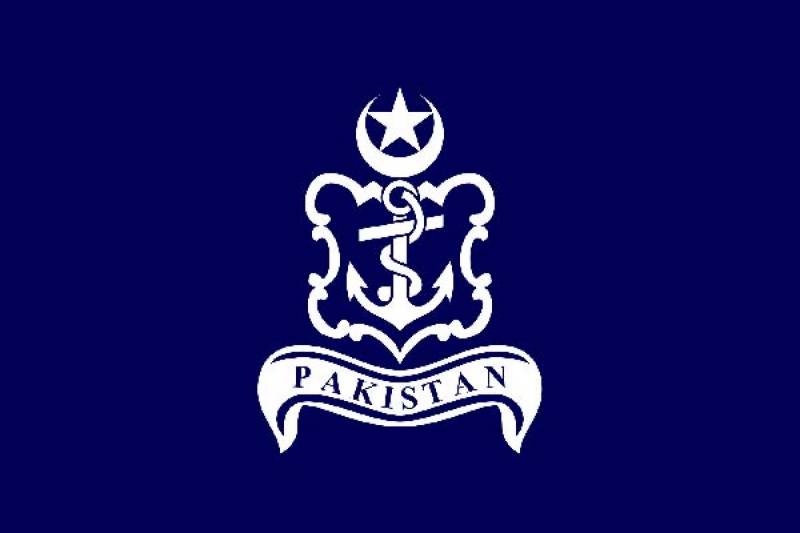 ISLAMABAD: (APP) Pakistan Navy has taken over the Command of Multinational Combined Task Force 151 (CTF-151) for the 8th time from Republic of Korea (RoK) Navy at an impressive Change of Command ceremony held at HQ US NAVCENT, Bahrain.

A number of distinguished military and civilian dignitaries, ambassadors of Pakistan and Republic of Korea and senior officers from other Navies forming the coalition were also present at the occasion.

Speaking on the occasion, PN Commander Combined Task Force-151 Commodore Muhammad Shuaib SI(M) said, "We are passing through uncertain and unpredictable times, where diverse threats are posed to the seagoing community at the high seas."

Piracy, although low at the moment, continues to present an intricate and extraordinary threat, that still impact the freedom of navigation, trade, global security and stability and no one nation alone can resolve this menace, as piracy is a shared challenge which can only be addressed through collaborative international efforts.

He assured that his team is fully prepared to shoulder this challenging responsibility as part of Pakistan contribution towards the safety and security of the oceans.

He also highlighted that relations between Pakistan Navy and coalition partners continue to strengthen due to our shared objectives, goals and commitment.

All nations have a shared vision of peace and stability across the region and the world.

Incumbent CCTF-151 further added, "We in Pakistan Navy value the trust and confidence reposed in us by our coalition friends and partners."

"We also take this opportunity to assure the regional and international community that we will continue to promote peace and stability."

CTF 151, a multinational Task Force, is responsible for counter piracy operations off the coast of Somalia and Horn of Africa under the overall ambit of Combined Maritime Forces (CMF).

Pakistan Navy in the backdrop of a UN Security Council resolution joined CTF-151 in year 2009 to combat piracy and since then is an integral part of it.

Pakistan has remained forthcoming and committed in the fight against terrorism and piracy in the face of heavy odds.

As a responsible state, Pakistan is playing a pivotal role for maritime security and stability in the region.

The near permanent presence of Pakistan Navy units in the Area of Responsibility (AOR) has greatly helped in shaping a secure environment for freedom of navigation in the region.