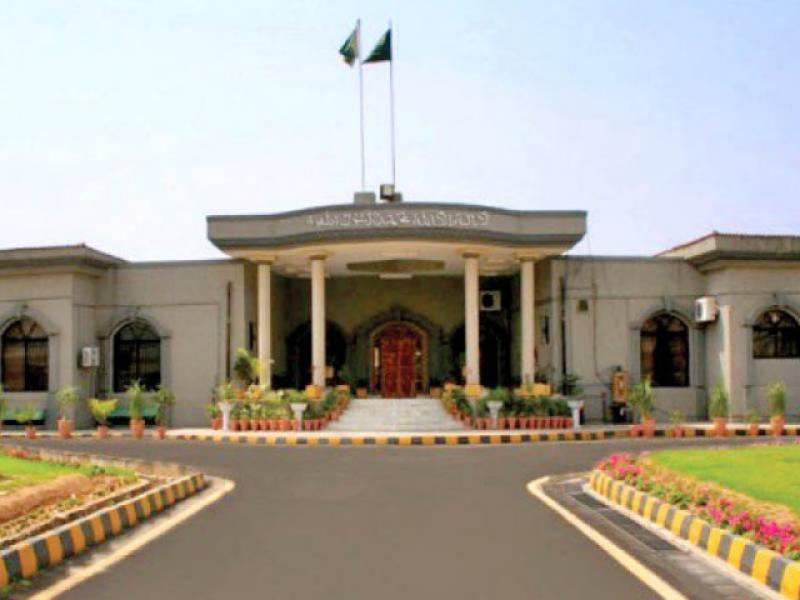 ISLAMABAD: Islamabad High Court has issued restraining orders to the Pakistan Tehreek-e-Insaaf (PTI) from locking down the federal capital.

The order was given by the High Court's judge Shaukat Aziz Siddiqui while hearing petitions filed against 2nd November protest movement by the PTI.

In its orders, the High Court said that fundamental rights of common man cannot be compromised in the name of protest. The order said it is the right of political party to register protest but nobody could be allowed to siege the city.

The order also directed the interior secretary not to allow placement of containers in the capital. It directed that the district administration should designate a specific place for the PTI public meeting.

PTI prepares plan B for the November 2 Islamabad sit in

The judge further stated that no educational institution will be closed on the day of the protest.

The court issued notice to PTI Chairman Imran Khan to appear before it on Monday.

It said that the speeches of Imran Khan will be aired in his presence.