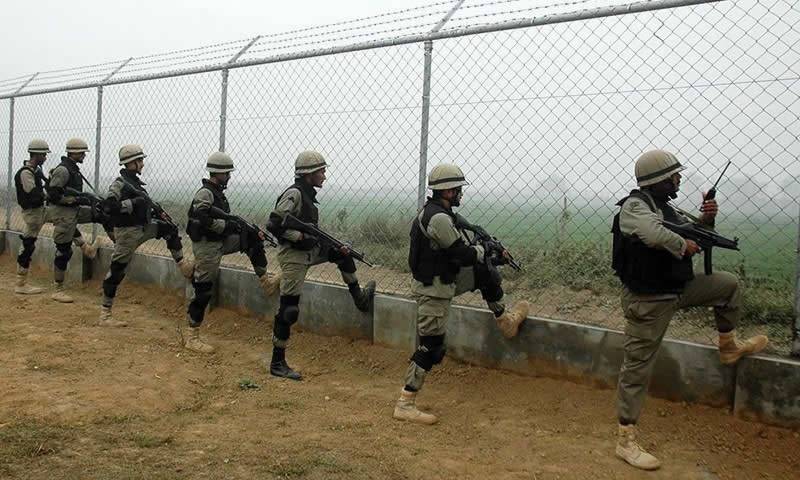 RAWALPINDI: (APP) Intense and heavy exchange of fire continued since 8 pm Thursday in Shakarghar sector along working boundry between Indian and Pakistani forces.

On Pakistani side one civilian woman embraced shahdat while 7 other civilians were  injured due to Indian unprovoked firing.