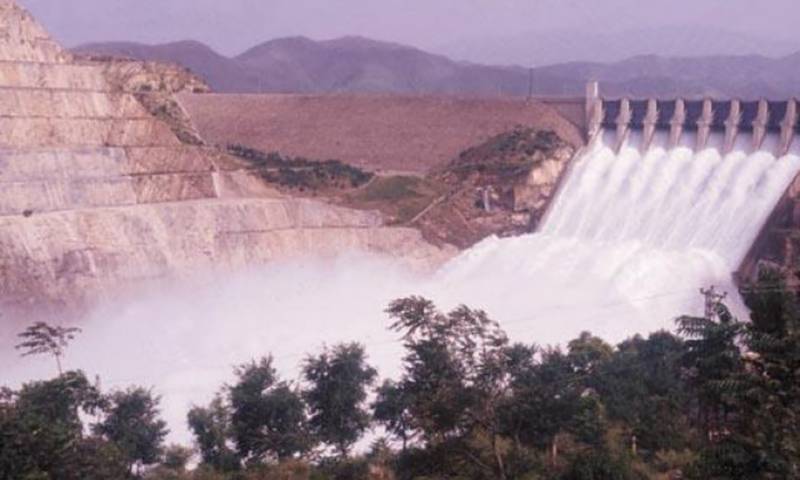 The project to be completed at a cost of Rs 20 Billion by 2020 would annually produce 345 GWh electricity and the province would have an annual income of Rs 2.5 Billion.

Provincial Minister for Energy and Power and Education Muhammad Atif Khan witnessed the contract awarding ceremony and said that it was a historic day and pleasant moment that the Khyber Pakhtunkhwa Government had formally awarded contract of 84 MW hydro power project from its own resources.

The incumbent government of KP would start 12 projects of about 1200 MW in the province out of which 5 in public and 7 in private sector, he added.

He announced that work on Lawi, Jabori, Karora and Machai hydro power projects would be started very soon.

On completion of these projects, the province would get extra income of billions of rupees, he asserted.

The Minister assured full support on behalf of the provincial government to Italian and Pakistani companies.