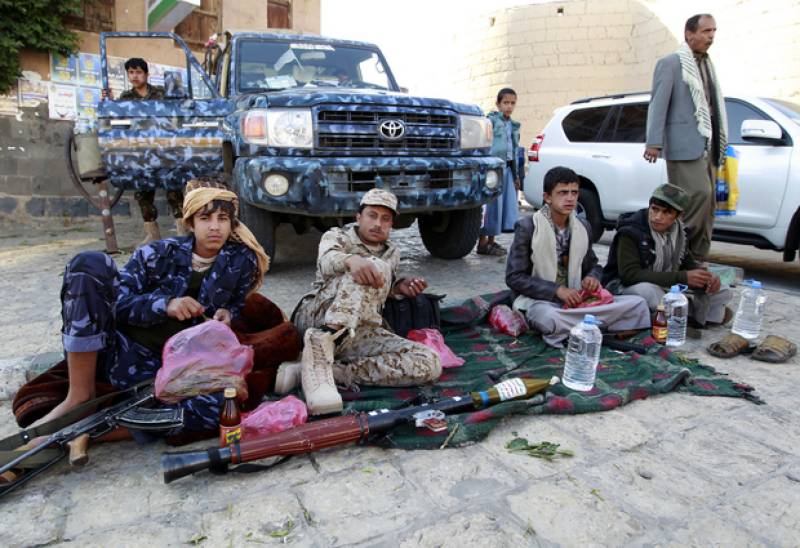 DUBAI: (APP) Warships from the US Navy and allied nations have intercepted four weapons shipments from Iran to Yemen since April 2015, a US admiral said Thursday.

"Either US ships or coalition ships... intercepted four weapons shipments from Iran to Yemen. We know they came from Iran and we know the destination," Vice Admiral Kevin Donegan told reporters at an undisclosed military base in Southwest Asia.

Donegan's comments come after the US military's Central Command chief General Joseph Votel last week said Iran may have played a role in recent Huthi missile attacks against US warships in the Red Sea.