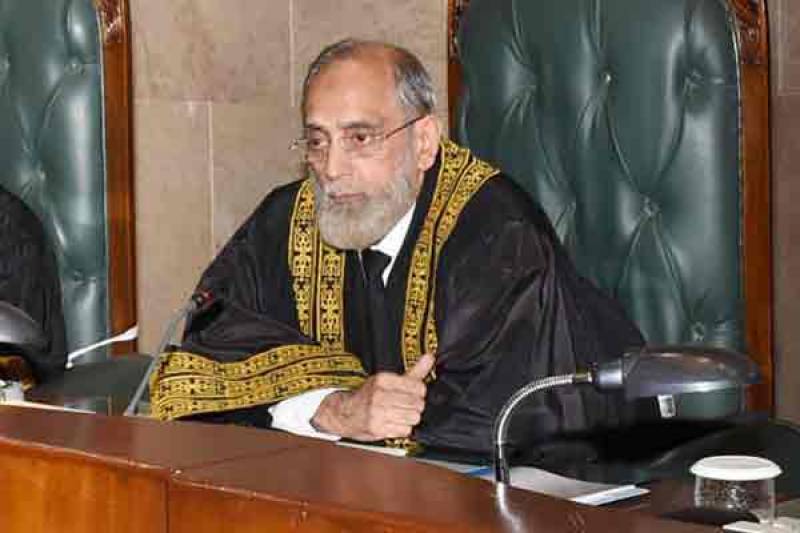 In an exclusive interview with IRNA after holding a meeting with seven-member Iranian delegation headed by Iran's Attorney General Muhammad Jafar Montazeri, he said that issues between Iran and Pakistan in judicial system should be resolved at the earliest.

"I hope that this meeting will go a long way in strengthening the brotherly relations between the two countries particularly with reference to our judicial system, law department so that the issues relating to this field may be resolved at the earliest," he viewed.

Justice Jamali said Paksiatn can never forget that Iran was the first country in the world which had accepted the it's independence of Pakistan.

"Still, there are some countries in this region that are adamant to disintegrate the unity of Pakistan and Iran," he said.

He further said that once we realize that all Muslim nations need to make strong relationship and brotherhood, so all the issues of secondary nature in Muslim world can be settled amicably.