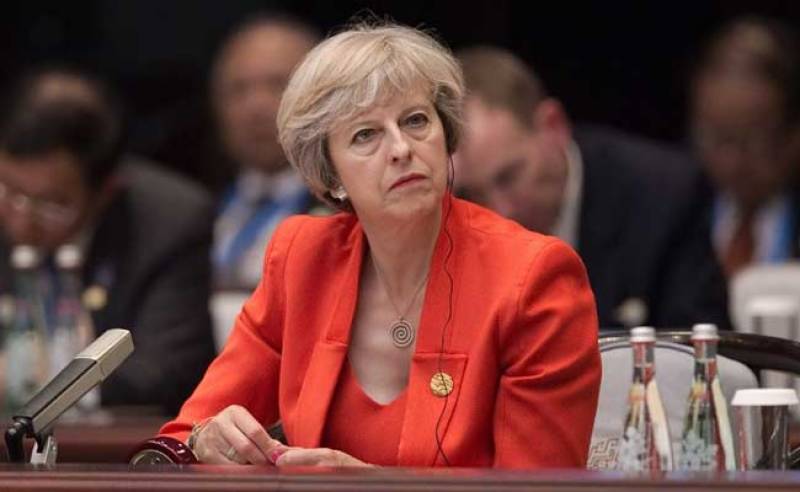 LONDON: (APP) Theresa May is in a class of her own when it comes to not answering questions, according to analysis of her major interviews since becoming Britain's prime minister.

Such is her niche skill that researchers had to come up with a brand new category of equivocation: "non-specific response to a specific question".

But her technique may begin to unravel as politicians press for greater detail on her plans for Britain's departure from the European Union, an expert said.

Peter Bull of the University of York in northern England has spent years studying the technique of politicians when being grilled in interviews.

Writing on The Conversation website, he said British political leaders had an average 46 percent reply rate when it came to giving a "straight answer to a straight question".

However, May had answer rates of only 14 percent and 41 percent in the two big political interviews she has given since becoming prime minister in July.

Bull has identified 35 different techniques for dodging the question, including attacking it and rephrasing it.

He had to add a new one for May's "non-specific response to a specific question" style.

"May's responses are polite and relevant to the substance of the question, but do not provide the requested information," Bull wrote.

"Notably, across the two interviews, 88 percent of her non-replies include this strategy of giving a non-specific response to a specific question."

He said May's equivocation could be seen in her "Brexit means Brexit" mantra when speaking about the terms on which Britain will leave the EU, and her tactic of keeping her cards close to her chest in the negotiation process.

"It might be that her skills in equivocation played an important role in bringing her to the premiership, but now her opaqueness might be less an asset, more a liability."

He said equivocation was endemic in politics because leaders are often asked questions for which the answers would make them look bad or limit their future freedom of action.

It was "not necessarily because they are devious, slippery or evasive", he said.