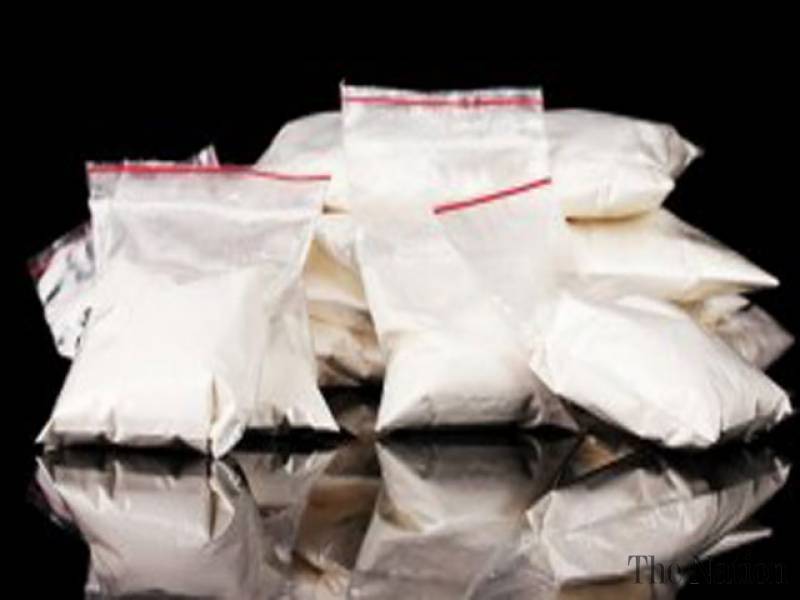 Nine operations were conducted at Quetta, Chagi, Peshawar, Islamabad, Rawalpindi, Lahore and Karachi while nine accused including a female were rounded up. Five vehicles being used in drug smuggling were also confiscated.

In forth operation ANF Rawalpindi recovered 2.5 kg Hashish from the possession of an accused stopped at Bus Stop Mandi Morr Islamabad.

All cases have been registered at respective ANF Police Stations while further investigation is underway.