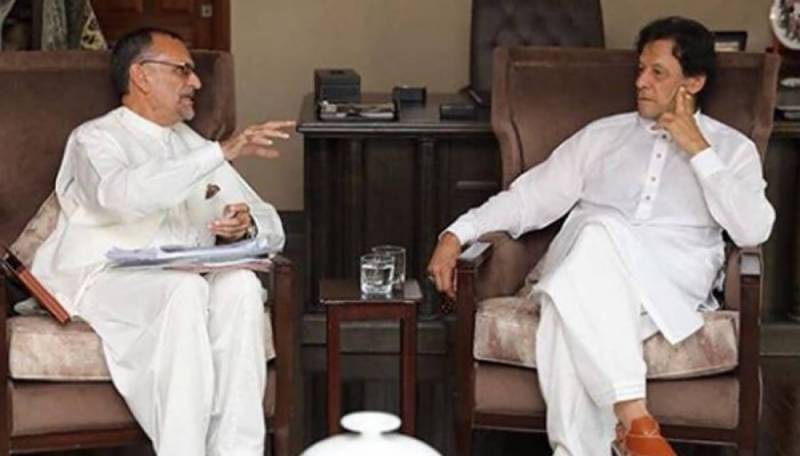 Taking to Twitter, the former prime minister said he was “shocked and appalled at how rapidly we are descending into not just a banana republic but a fascist state”.

Lamenting the state’s heavy-handedness, Imran Khan questioned how could “anyone not understand the pain and suffering Senator Swati underwent with custodial torture and the blackmailing video of him and his conservative wife [that was] sent to his family”.

Urging all quarters to “raise their voice against this state fascism”, Imran also went on to criticise the Supreme Court for “keeping its doors closed” for Swati “despite over a fortnight of appeals by Senators” supporting him.

PTI General Secretary Asad Umar also tweeted about the incident and praised the “dignified manner in which Azam Swati conducted himself as he was arrested today” which Umar deemed to be indicative that “he is fighting for a principle”.