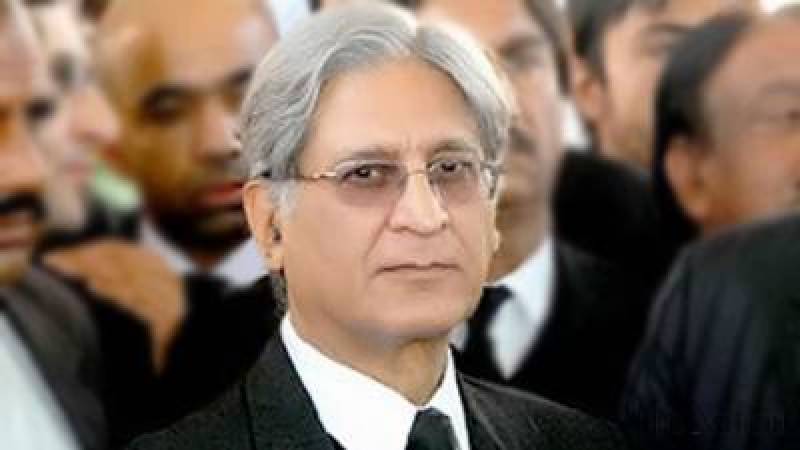 It is the prime minister’s right to appoint the army chief, said Chaudhry Aitzaz Ahsan. The lawyer and senior leader of the Pakistan People’s Party was talking to reporters earlier on Wednesday.

“This is a principle of the parliamentary sovereignty,” argued Aitzaz Ahsan, “The court cannot intervene in it.”

The Supreme Court is a respectful institution, but the principle of parliamentary sovereignty is also supreme, he went on.

“Regardless of whether Prime Minister Imran Khan made the right decision or the wrong one, It not the right of the judge or anyone else to make this appointment.”

He added that under Article 48 of the Constitution, the court should not be commenting on how many people voted or did not vote in a cabinet meeting.