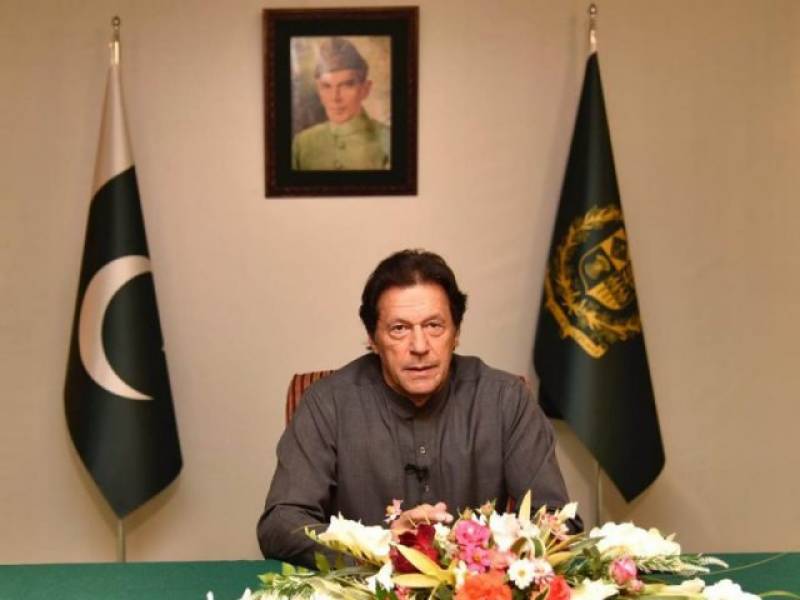 As per details acquired, PM will take nation into confidence on the issue of extension of tenure of Chief of Army Staff (COAS) General Bajwa.

For this purpose, the technical team has been directed to remain at standby.

Earlier today, PM Imran Khan stated that the federal government stands with Pakistan Army. The premier made these remarks during a huddle of senior ministers.

PM told attendants that Chief of Army Staff (COAS) Genearl Qamar Javed Bajwa was given extension against the backdrop of regional situation.

The premier and the attendants also review legal options in this regard.