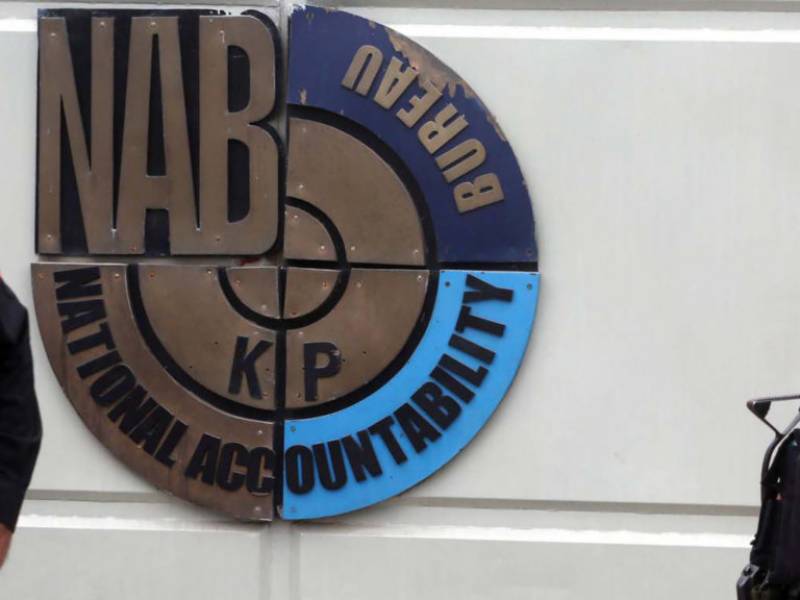 These documents were not the fresh edition, he said during his cross-examining by the defense counsel Khawaja Haris.

During the cross-examining, NAB IO said that NAB had given application to land registry department for last historical edition of documents related to the Avenfield property. The authority had given answers on the basis of available information, he added.

Haris said that the question was that what the witness knew about the October 31, 2007. At this, Kamran said that he had asked the UK authority about the property owned by Hussain Nawaz. The department responded that it would provide the information if the applicant mention the above date on the request.

He said this property was associated with Flagship in accordance of the received document. One of these companies mentioned in document was owned by Hussain Nawaz, he said.

He said that he had sought the two copies of historical documents regarding the ownership of property from UK authority.

The NAB IO informed the court that accused Hassan Nawaz had accepted the Flagship Investment in Volume-VII of joint investigation report (JIT). The charge made on property in reference was associated with Flagship, he said.

He said he further studied the Volume-VII of JIT report for further investigation into the case.

Later , the court adjourned hearing of the reference till Wednesday wherein cross examining with NAB IO would continue on next hearing.