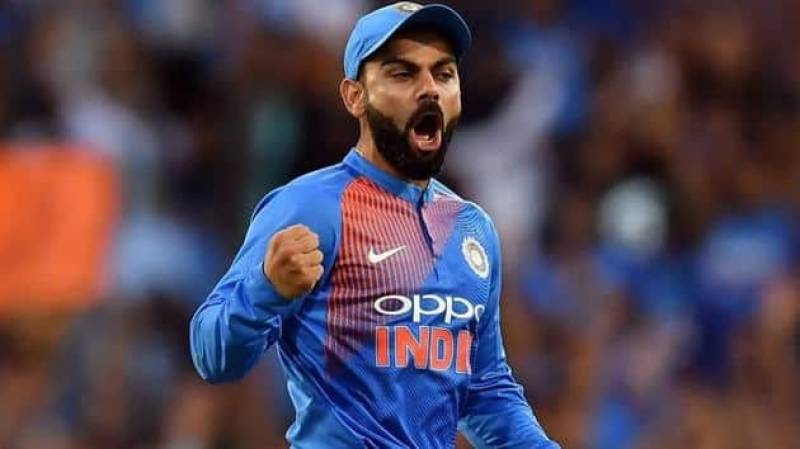 Azam scored his maiden Test century on Sunday against New Zealand, now enjoys a Test average which is higher than none other than Indian skipper Virat Kohli in 2018.

Azam scored his maiden century in Test cricket on the second day of the second Test against New Zealand on Sunday, finishing the day's play on an unbeaten 127.