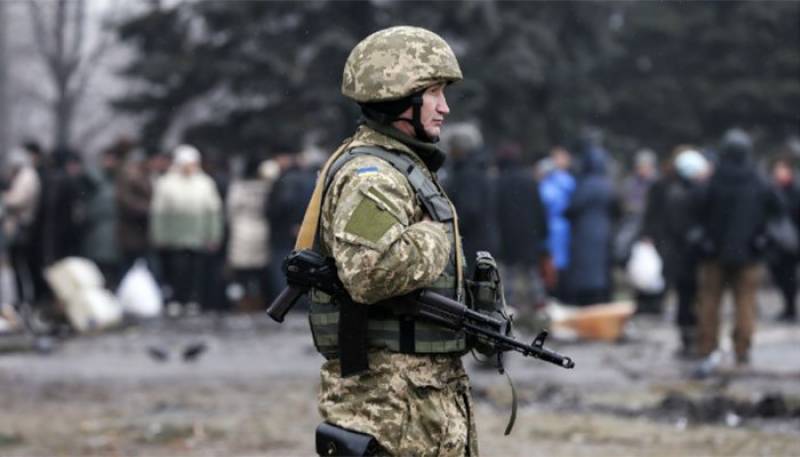 BEIRUT - Lebanon Government has rejected the Russian government offer of the military aid.

As per the media report, Lebanon turned down offer of Russian military aid.

“The rejection came on the pretext that Lebanon does not need these kinds of weapons and ammunition, but the reason was maybe because of US pressure,” the source said, confirming a report in Lebanese daily al-Akhbar.

The source said Lebanon spurned the offer, which had been made early this year, earlier this month.