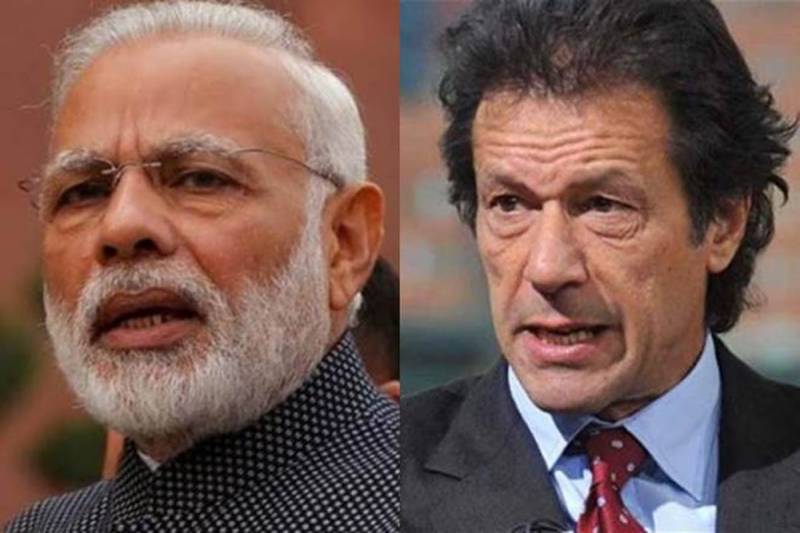 ISLAMABAD - Media reports about the invitation to Indian PM Modi for Pakistan visit over SAARC summit has raised debate in Pakistan that should Islamabad invite PM Modi to Pakistan.

The Foreign Ministry on Tuesday said that Indian Prime Minister Narendra Modi would be invited to Islamabad for the South Asian Association for Regional Cooperation (SAARC) summit.

The previous summit in 2016 was cancelled after India backed out in the wake of Uri attack.

The last summit of the leaders of the eight SAARC countries was convened in Kathmandu in late 2014.

To a question, Foreign Office spokesman Dr Mohammad Faisal pitched for dialogue with New Delhi to solve all contentious issues.