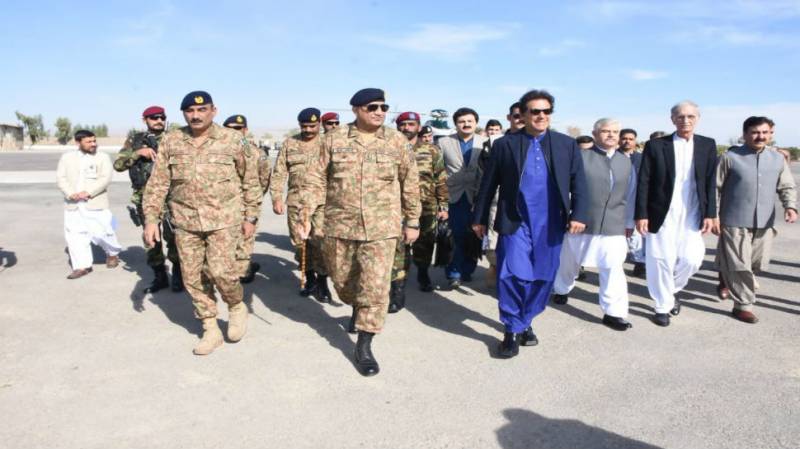 Khan on Monday said that his country will never again fight 'imposed wars' on its territory.

Seen as a retort to the US which has maintained Pakistan needs to do much more to fight terrorism, Khan said that sacrifices made by his fellow countrymen cannot be equalled by any other country.

"We have fought an imposed war inside our country at a very heavy cost of sweat, blood & eco. We shall not fight any such war again inside Pakistan."