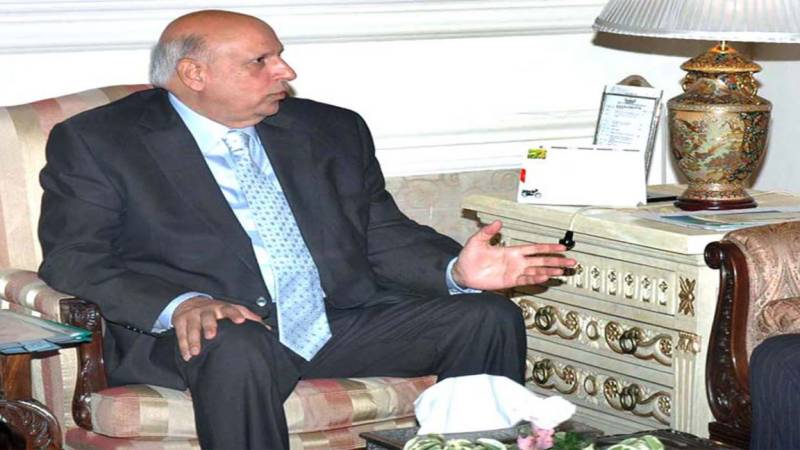 Punjab Governor Chaudhry Muhammad Sarwar has said that opening of Kartarpur border is an epoch-making decision which will help promote bilateral ties between Pakistan and India.

Talking to a delegation of Staff Course from School of Artillery Nowshera in Lahore, he said Pakistan wants friendly and peaceful relations with its neighbouring countries.

The Governor said the armed forces of Pakistan, police, intelligence agencies and 220 million Pakistanis together have defeated terrorism.