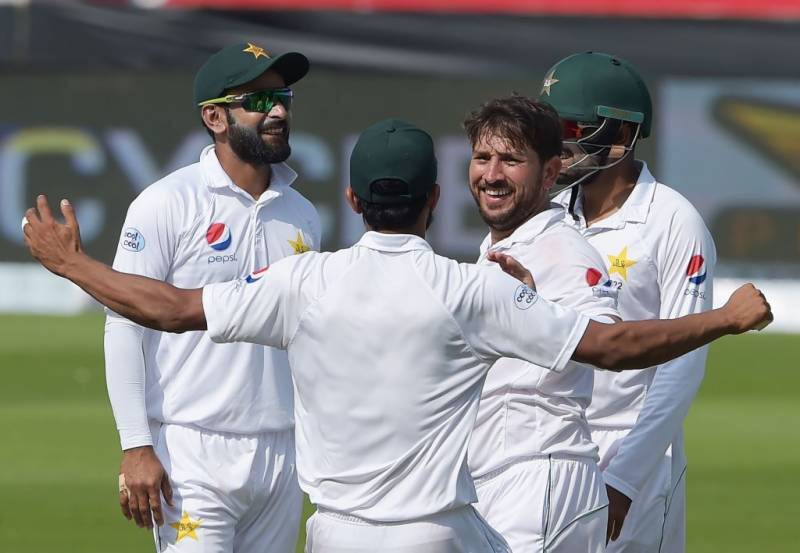 Pakistan won the second Test match against New Zealand by an innings and 16 runs to level the series 1-1.

New Zealand were dismissed for 312 in the second innings after putting up 90 in the first.

Tom Latham and Ross Taylor score half-centuries, but neither could hang on to be a possible hero.

Batting first in the match, Pakistan scored 418 with Haris Sohail leading the way with 147 and Babar Azam scoring his maiden Test century.