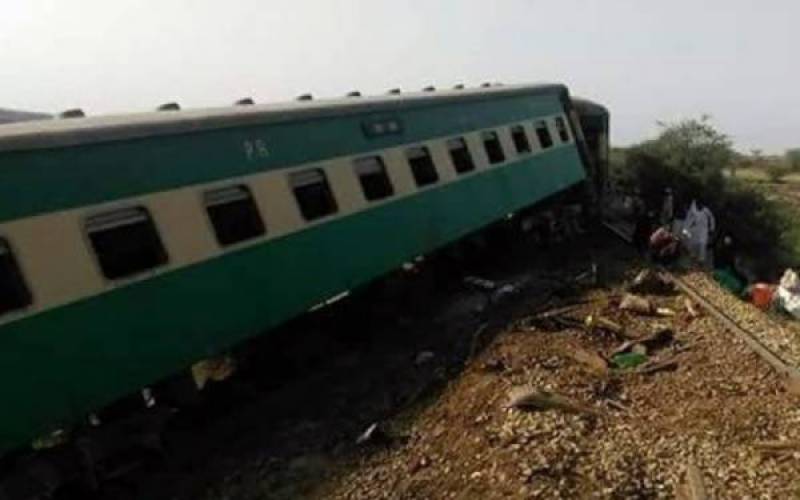 As per media report, A train carrying passengers from Peshawar to Karachi derailed near Kot Adu, a city in Muzaffargarh district, on Tuesday.

According to reports, two boggies of the Khushhal Khan Khattak Express derailed, however, no major loss has been reported in the mishap. The same train met the accident for the third time in over two months.

Due to the accident, the other trains heading to Karachi from upcountry were stopped before the Kot Adu Junction. The train will be allowed to leave for Karachi after rescue activity completed.

No injury has been reported so far.

On Sep 16, around 20 passengers were injured after nine coaches of Khushhal Express, scheduled from Karachi to Peshawar, derailed near Attock.