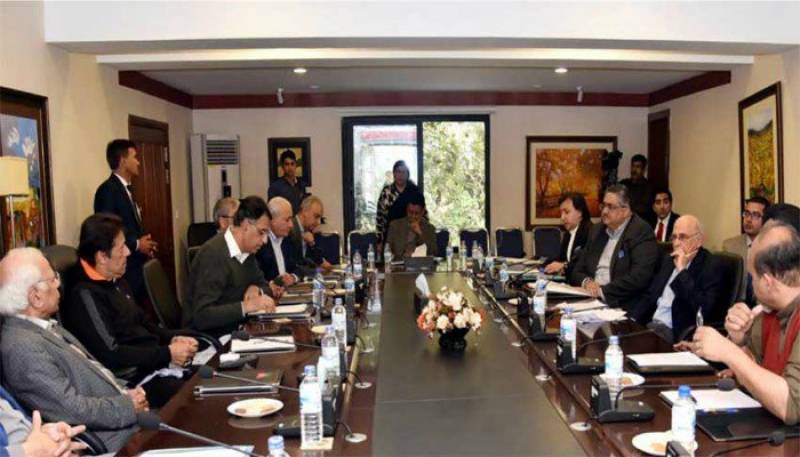 The meeting, held at Bani Gala, was chaired by PM Imran and attended by Finance Minister Asad Umar and other ministers and senior government officials, a press release stated.

Sources added that Rs5 billion will be release from the national development fund for the Naya Pakistan Housing Scheme.