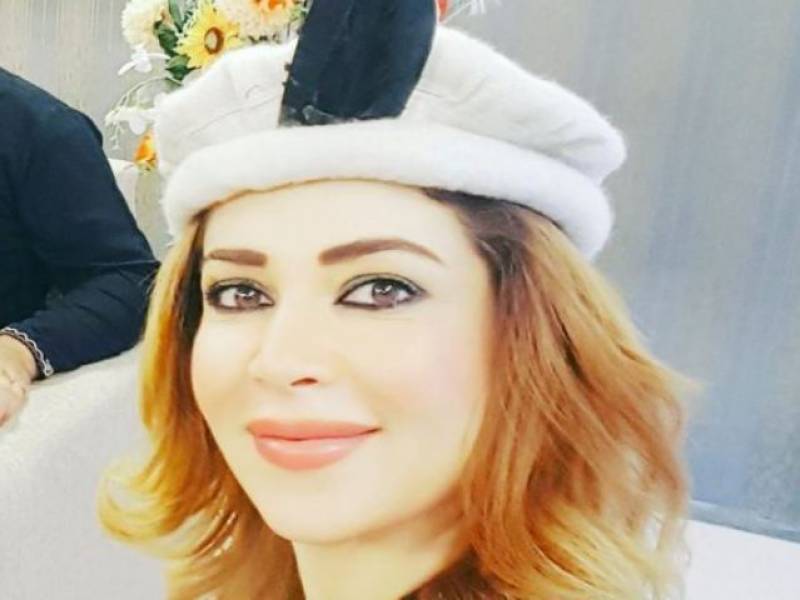 *Court has acquitted actor Mishi Khan in a fraud case on Tuesday.*

The judge, Chaudary Asjad, announced the verdict after both sides concluded their arguments.

No evidence was found against the actor, the verdict said.

A complainant, Dr Afshan, had registered a case against Mishi Khan, alleging that the actor didn’t perform in an ad despite receiving Rs450,000.