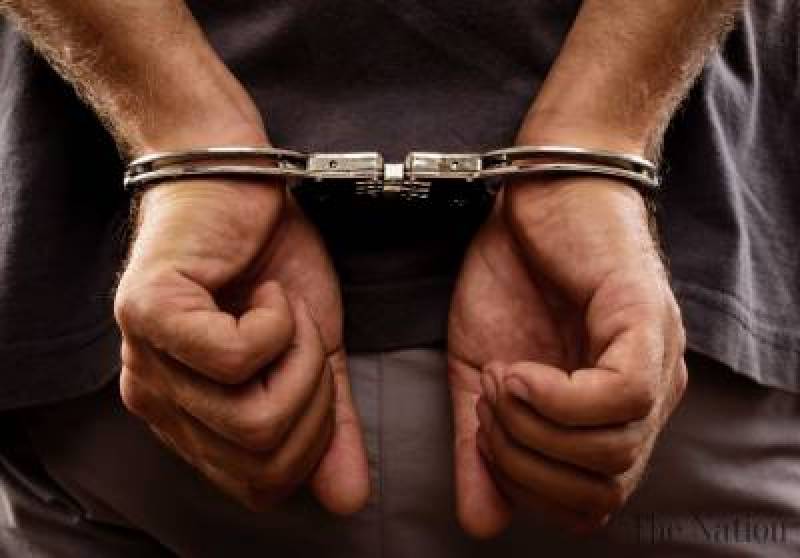 ISLAMABAD - Former media advisor to the fotmer Prime Minister Yusaf Raza Gillani has been sentenced to nine years in jail.

The court also imposed a fine of Rs50 million on the convict. It had earlier on November 22 reserved the verdict after hearing arguments from defence and prosecution sides.

The National Accountability Bureau (NAB) had filed a reference against Mian Khurram in 2009 for defrauding a private bank of Rs71 million.