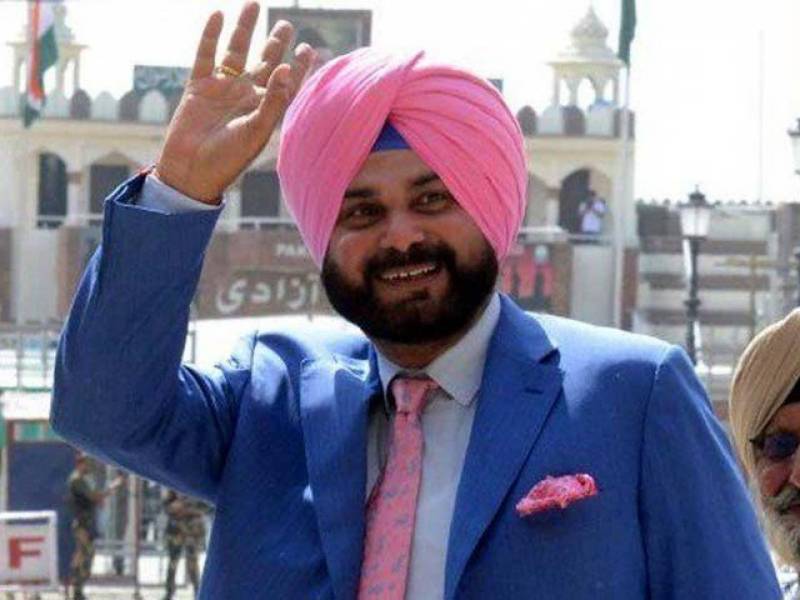 Talking to newsmen at the border, he said Kartarpur will be peace Corridor between two countries.

He said the religion should never be seen with political eye.

He said Pakistan Tehreek-e-Insaf government has fulfilled its promise.

He said he is thankful to Prime Minister of Pakistan Imran Khan.

He said that Indian people are waiting for Pakistan India cricket matches as well.