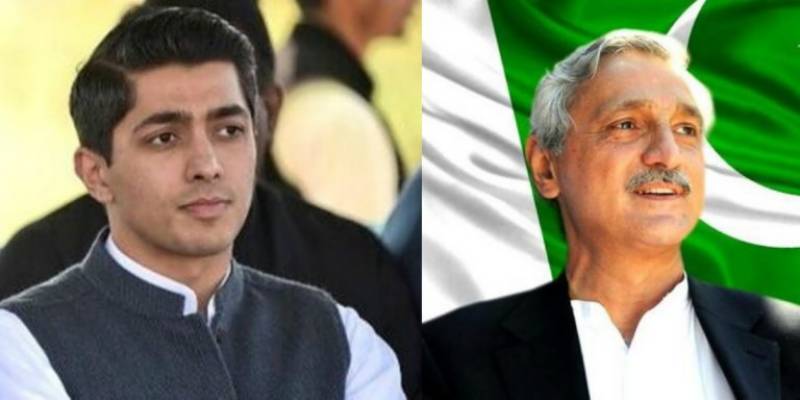 ISLAMBAD - A surprise name has surfaced for the ownership of the sixth PSL team.

While talking to media, Ali expressed his interest in buying the sixth team, which is yet to be named.

“I want to buy the team for the fourth edition of PSL and for this reason I have had two to three meetings with Pakistan Cricket Board officials in Lahore,” Ali said.

“I have completed the initial work for a tender for PSL 4,” he added.

Meanwhile, players’ manager Imran Ahmed Khan said, “The ownership of the sixth team will be decided through a tender, which will be released in the first week of December.”

“We are trying that the ownership rights of the sixth team are sold by next month,” Khan added.