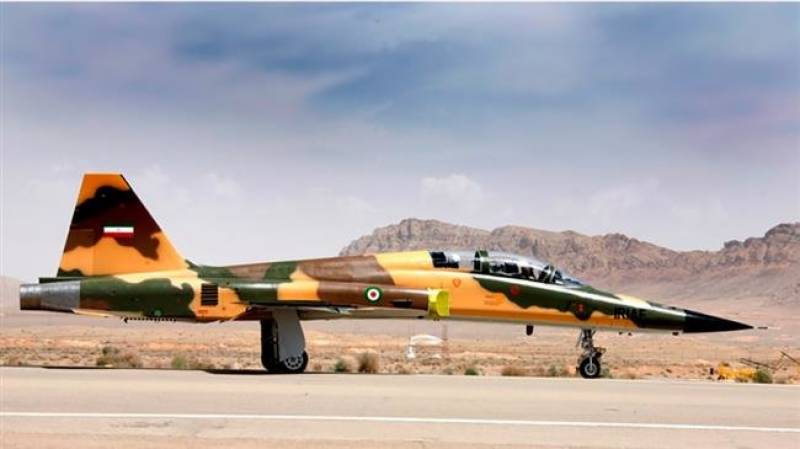 "We have already taken necessary steps to export (our) products," Abdoklarim Banitarafi, head of Iran Aviation Industries Organization, was quoted as saying by Press TV.

Iran plans to sell its trainer jets as well, he added.

Banitarafi made the remarks ahead of the opening ceremony of an air show in Iran's southern Kish Island.

The fighter jet is equipped with "advanced avionics and fire control systems" and can be used for short aerial support missions.

The jet has an advanced radar system, enabling it to detect enemy targets. It is also equipped with a head-up display (HUD), which promotes precision targeting.

The plane can be manufactured in both single and double cockpit types, the latter of which can be used for advanced pilot training missions in addition to its combat capability.