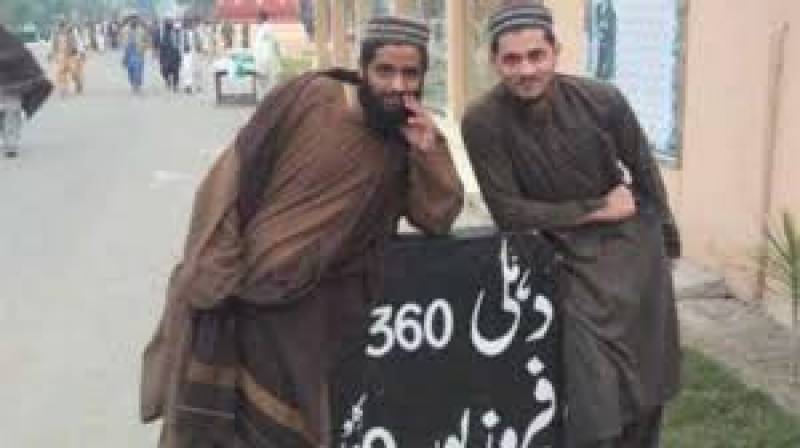 FAISALABAD: Indian media is wrongly portraying Pakistani students for terrorism by saying that two students of Jamia Islamia Imdadia Faisalabad, Tayyab and Nadeem, have crossed the border for terrorist activities in New Delhi, whereas pictures of the students uploaded on social media are on Pakistani side of Kasur border.

He further explained that Tayyab and Nadeem went to attend a Tableghi Ijtimah at Raiwind and from there they went to Kasur border where they took their pictures inside Pakistan territory and uploaded them on social media.

But Indian media hawks with malicious intention are trying to give a tilt that both students have entered into Indian territory to carry out terrorist activities, which is incorrect as the students are still present in Jamia Islamia Imdadia Faisalabad and are regularly attending their classes.

Seminary students Tayyab and Nadeem who were also present in the news conference said, "After attending Ijtimah we went to Kasur border for entertainment and at Pakistani side we made our pictures

which were later on uploaded on social media. Indian media was propagating baseless rumors against us."

Mufti Muhammad Zahid deputy incharge of the seminary was also present in the conference.