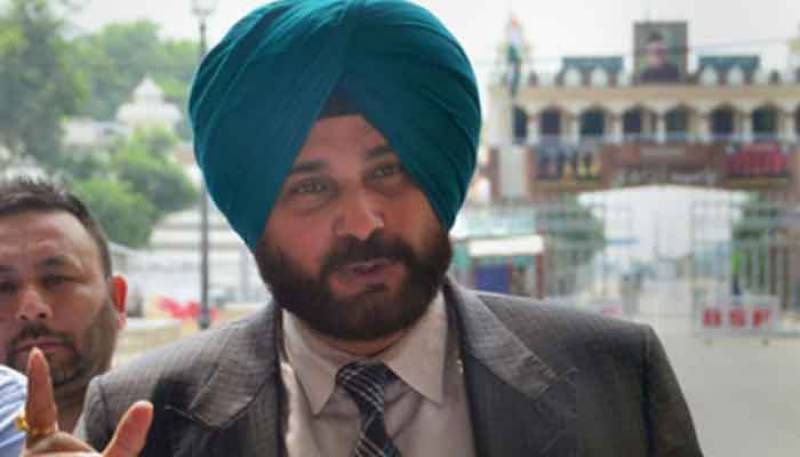 *LAHORE - Ice has started to break between Pakistan and India with opening of the Kartarpur border corridor.*

* An India delegation led by Punjab Minister Navjot Singh Sidhu on Tuesday arrived in Pakistan through Wahgah border to attend the opening ceremony of Kartarpur Corridor.*

Speaking to the media, he thanked Prime Minister Imran Khan for the initiative that would allow Sikh pilgrims to visit their holy sites in Pakistan.

He said the seed that Imran Khan sew three months ago has become a tree now.

Sidhu said the initiative could open door of several opportunities for both the countries.