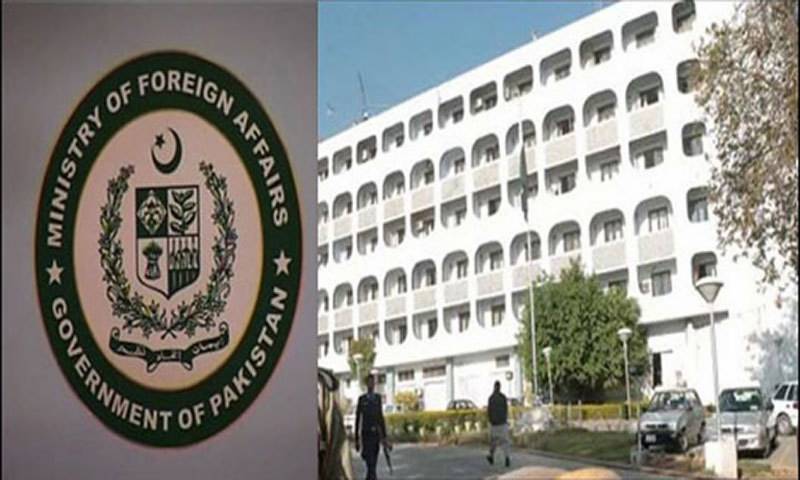 ISLAMABAD - A burglary has been reported in the Pakistan High Commission in Dhaka.

A few days ago, unidentified burglars broke into the consular section of the Pakistan High Commission in Dhaka and had stolen some computers.

Reportedly computers have been stolen from the High Commission office.

Pakistan Foreign Office, in a statement released by its spokesperson today, expressed "grave concern" over the incident, as the high commission building is located in a "highly secure diplomatic area" that is not easy to penetrate.

The matter was reported to the authorities and a first information report was registered with police, the statement said, adding that the high commission had also requested the Bangladesh Foreign Office to heighten security around its building.