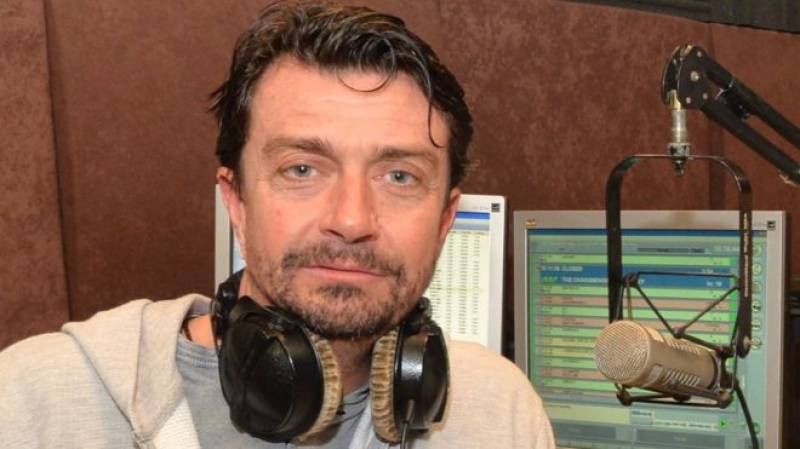 *BEIRUT: *A British radio presenter who hosted one of Lebanon’s most popular entertainment shows was found dead in his home on Tuesday, the national news agency and his employer said.

Gavin Ford’s lifeless body was discovered at his home in Beit Meri, a town east of Beirut where his employer Radio One is also based.

“We are heartbroken to announce the passing of our dear Gavin Ford, a member of our team for many joyful years,” Radio One said in a message posted on social media.

Neither the police nor his employer elaborated on the cause of his death but Lebanon’s national news agency said the security services were not ruling out a criminal investigation.

Tributes started pouring in on social media for Ford, who had been one of Lebanon’s most loved radio hosts for years. - APP/AFP