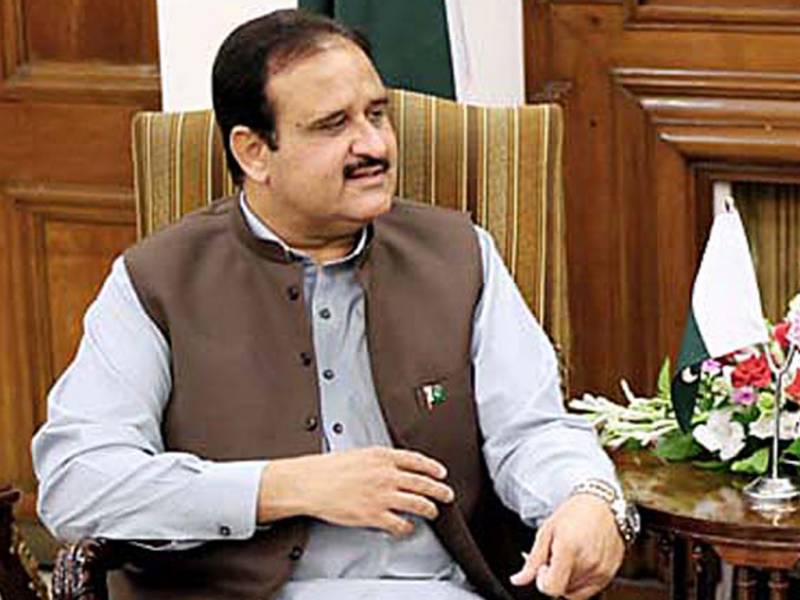 "Apna Ghar Housing project is a milestone initiative which will help provide much-needed roof to the homeless people. It will also create new job opportunities in the housing sector," he added.

He stated this while talking to elected representatives at his office.

The Chief minister said, the government was resolving the problems of hapless segments on priority basis. Regrettably, he said, resources were allocated in the past for selected areas only but the PTI government had given particular attention to the development of deprived areas and people would be returned back their rights by developing the far-flung areas.

He said, assembly members were regularly consulted in development schemes and a close liaison should also be

maintained by the assembly members with the people of their areas so as to timely solve their problems.

Those who called on the Chief Minister included Minister of State for Housing & Works Ghulam Shabir Ali, Ghulam Bibi

provision of educational facilities to them was imperative for national development. For this purpose, he said, government was following a policy of improving the skills of the youth by promoting co-curricular activities in the educational institutions. "Work is also going on different skills development projects to provide best training facilities

to the youth about technical and vocational skills.

Youth will be provided employment opportunities by giving them market-based skills," he added.

During the current fiscal year, chief minister said,three high-quality universities would be established in central, southern and northern parts of the province.

"A feasibility study is being conducted for the establishment of these universities," concluded the chief minister.