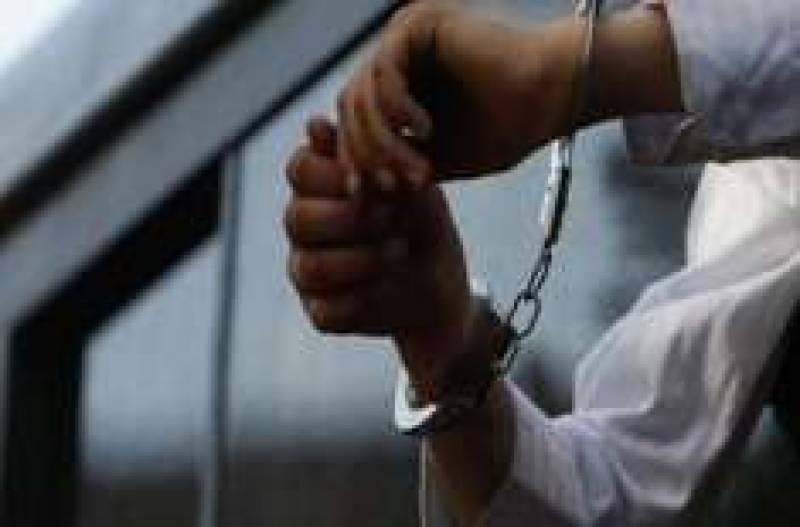 An official of the para-military force told that an accused Abdul Jabbar was arrested for making fake NICs of Afghan nationals. A target killer and extortionist Irfan, a dacoit Feroz alias Kala, a drug peddler Dildar Hussain were also arrested from the same area.

The rangers also recovered arms, ammunition, snatched items and drugs from the possession of arrested accused. All the accused have been handed over to the police for further legal actions.