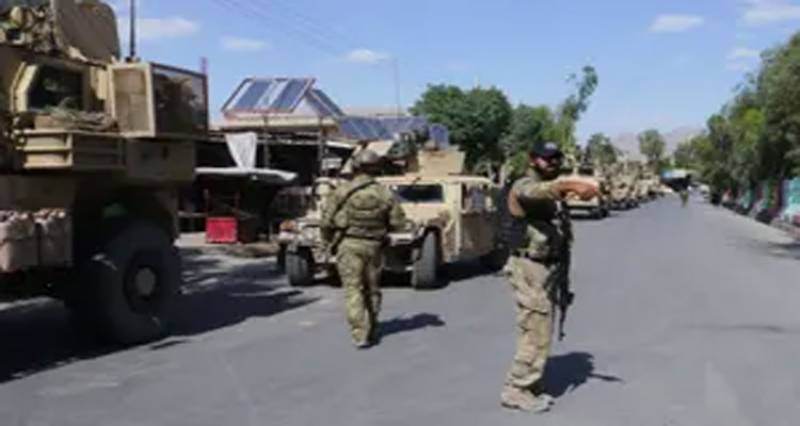 KABUL: In Afghanistan, at least 22 policemen have been killed in an attack on police convoy in western Farah province.

It is feared that the newly appointed provincial police chief was also killed in the attack.