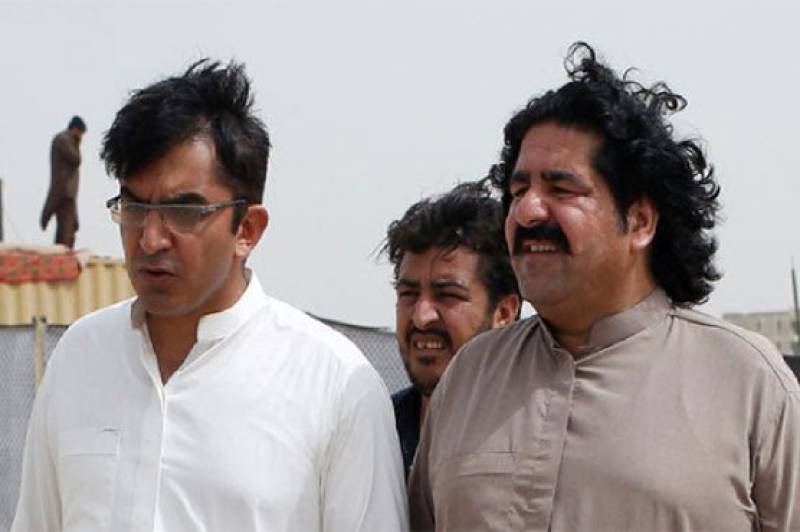 *ISLAMABAD: Unveiling the treacherous mindset of Mohsin Dawar, Federal Minister for Communication and Postal Services Murad Saeed claimed that leader of Pashtun Tahafuz Movement (PTM) used to give statements in favor of US drone strikes in North Waziristan. *

Referring to the Constitution of Pakistan and the right of freedom of speech, Saeed said “those two people [Mohsin Dawar and Ali Wazir] have taken oath on this constitution,” which bars all citizens from speaking anything which hurts the integrity and defense of the country, yet they speak ill of the state’s institutions.

He also slammed opposition parties for being in power in the past and failing to rehabilitate the people of N. Waziristan following the operations against terrorism.

It is pertinent to note that a day earlier, as many as five Army personnel were wounded in a attack on a check post in North Waziristan by a group of PTM, Inter Service Public Relation had said.

In a statement, ISPR had said that the attackers came with a motive to release some suspected terrorists, however, three attackers had been killed and 10 others sustained injuries in the exchange of fire.

PTM’s leader Ali Wazir among seven aides had been taken into custody whereas Mohsin Dawar [Member of National Assembly and PTM’s leader] had managed to flee from the scene.