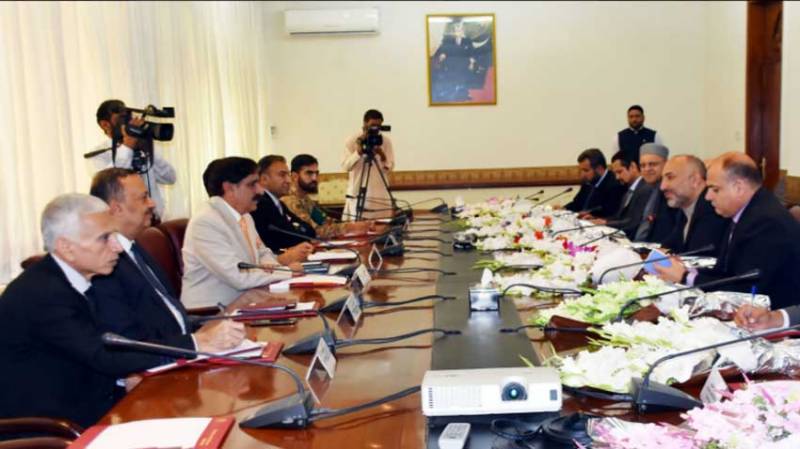 ISLAMABAD - Pakistan and Afghanistan have expressed the resolve to work together to strengthen bilateral relations and improve security situation in the region.

This understanding reached during a meeting between a high level Afghan delegation and National Security Adviser Nasser Khan Janjua in Islamabad on Sunday.

They discussed matters of bilateral interest, security situation, and border management between Pakistan and Afghanistan.

It was also agreed to hold meetings of the working groups of the two countries on regular basis.