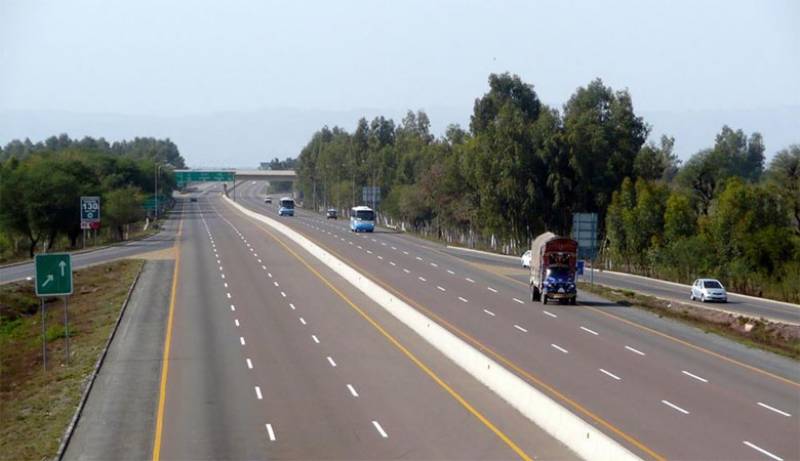 This he said while addressing a public gathering on inauguration of Abbottabad by-pass road at Havelian in district Abbottabad today.

The project was a much needed demand of people of the region due traffic jams on Karakoram Highway.

The project will be completed in nine months at an estimated cost of over one billion Rupees.

The by-pass road after its completion will also play a pivotal role in promotion of tourism activities in the entire region.