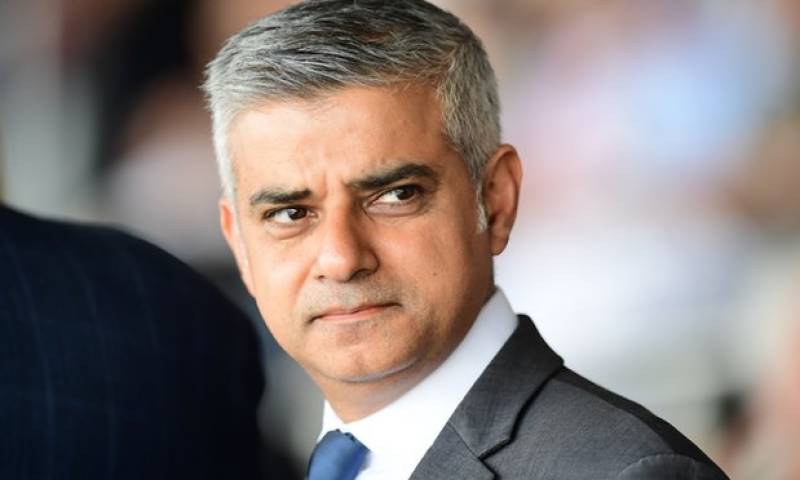 London's new mayor Mayor Sadiq Khan told AFP on Thursday he was pushing a "positive case" for staying in the EU rather than simply predicting doom if Britain votes out.

He said a victory for Remain campaigners in the June 23 referendum would help boost workers' rights, improve air quality and support the battle against climate change while keeping Britain safe.

"What we need to be doing, people like me who passionately believe that we should remain in the European Union, is to argue the positive case for remaining," he told AFP as he launched his campaign at a meeting with young entrepreneurs in the British capital.

"We've always been a city and a country that's been open, outward looking," said Khan, the first Muslim elected to run a Western capital city.

The Labour mayor is hoping to win over undecided Londoners as well as encouraging the city's people to actually go to the polls.

Khan, 45, who took office on May 9, also wants to move the campaign away from so-called scare stories that seek to frighten voters into either the Leave or Remain camps.

"So far the debate has largely been dominated by the potential risks on either side, with one side saying if we leave, the world as we know it will end. The other side saying if we stay, it will be the end of times," Khan said in a speech.

"Frankly, neither is right. We would survive outside the EU but we'll be diminished as a country as a result."

Khan said he fully agreed with the economic case for staying in, but wanted to put across a different side of the argument.

"The choice we face isn't only about the money in your pockets. It's about the kind of country we want Britain to be," he said.

"It's about our values, how we perceive ourselves as a nation, how our open and outward-facing nature means we can't help but embrace our European neighbours."

"I believe 'Remain' is the best choice for Britain's heart as well as it is for our head."

With exactly four weeks to go until the referendum, the Remain camp is on 53 percent and the Leave campaign on 47 percent, according to the What UK Thinks website's average of the most recent six opinion polls.