Young girl auctions off her virginity for $1.5 million to a Hollywood Actor
27 Mar, 2018 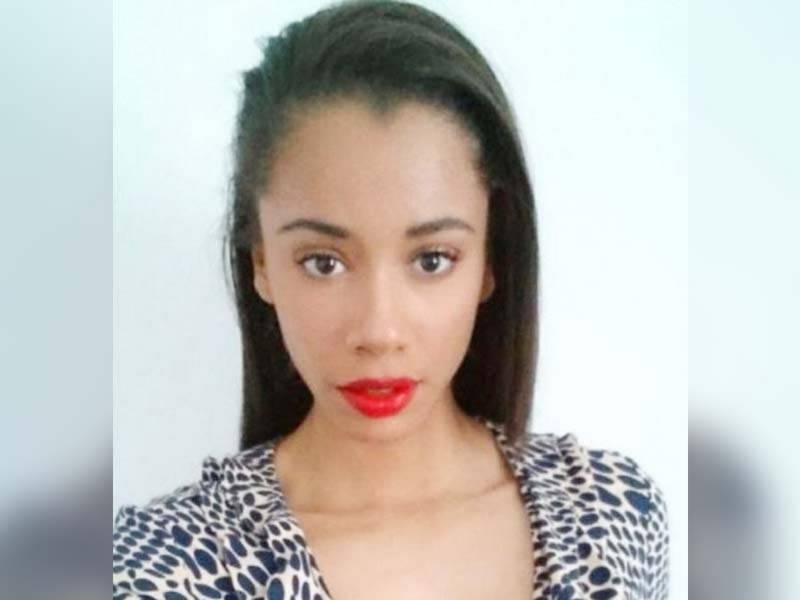 LONDON - A 26-year-old woman on Monday auctioned off her virginity for €1.2 million (approximately $1.5m) to a ‘Hollywood actor’, *MailOnline <link>* reported.

Jasmin, a Londoner, enlisted herself on an escorts site back in 2017 in the hope of raising enough money to start her own business.

The final bidder was a ‘Hollywood actor’ from Los Angeles who outbid a businessman from Munich and a Manchester United football player based in London.

The meeting is set to take place in a hotel in April, they added.

Jasmin, who did not reveal her last name, claimed to have gone for dinner with all three bidders beforehand and called the experience “amazing”.

“My parents supported me from beginning. They know everything and agree,” she said.

“I am 26 and they know that I am old enough to deciding alone what I do with my body. As I met the actor already and I was always a big fan of [his], I am more nervous… But who knows. Maybe I will get more nervous when we meet in the hotel,” Jasmin added.

Defending her decision, she said: “I think every girl would do the same in my position rather than giving it to a man she later on nevertheless break up with.

“I really wanted to wait for the right one. But I don’t want to wait any longer. So I chose another way which will make me happy. I am sure about my decision.”