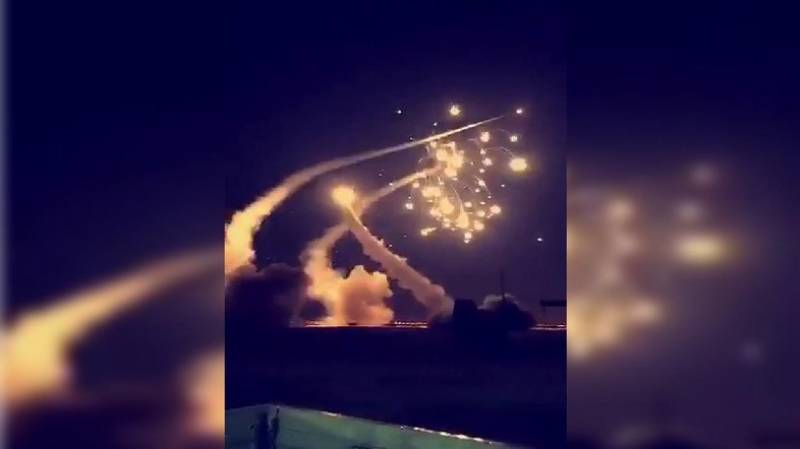 He called on the international community and the UN Security Council to take legal action to hold the Iranian regime accountable for violating UN resolutions, including 2231 and 2216, and its breach of international law.

The missile attacks represented a deadly escalation on the eve of the third anniversary of the Saudi-led coalition’s intervention in Yemen.

Al Houthis held a huge rally in Sana’a on Monday to mark the anniversary.

Three of the missiles were fired toward Riyadh, two toward Jazan, and one each toward Khamis Mushayt and Najran. They all targeted populated areas.

One Egyptian was killed and two of his countrymen were wounded by falling shrapnel in Riyadh, authorities said, with residents reporting loud explosions and bright flashes in the sky shortly before midnight.