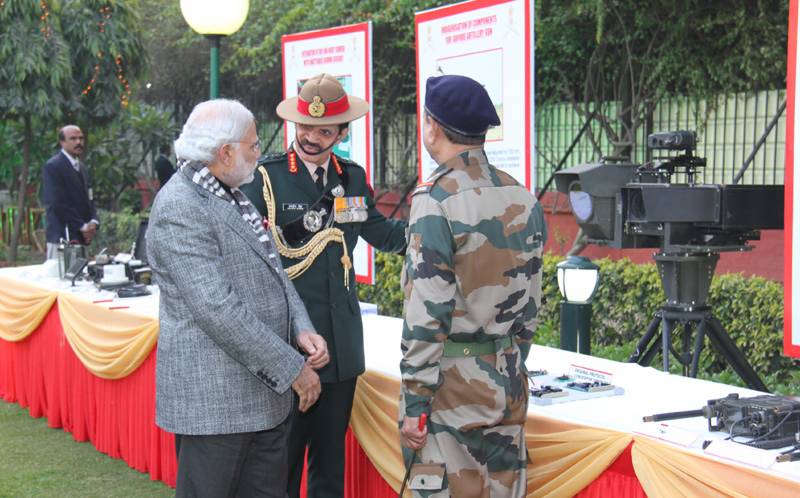 NEW DELHI - A video has emerged which has been reported in the Indian media in which an Indian Army Major is reportedly thrashed by the Jawans.

The Indian Army Major was alleged of negligence which resulted in th loss of the Indian Army Jawan. His colleagues decided to take revenge of the death of their colleague.

The Military Police Jawans then attacked and thrashed the Major.

This is not the first time that such kind of indiscipline and insult has been made to Indian Army officers. Earlier such incidences have been reported where the soliders have thrashed their senior officer.