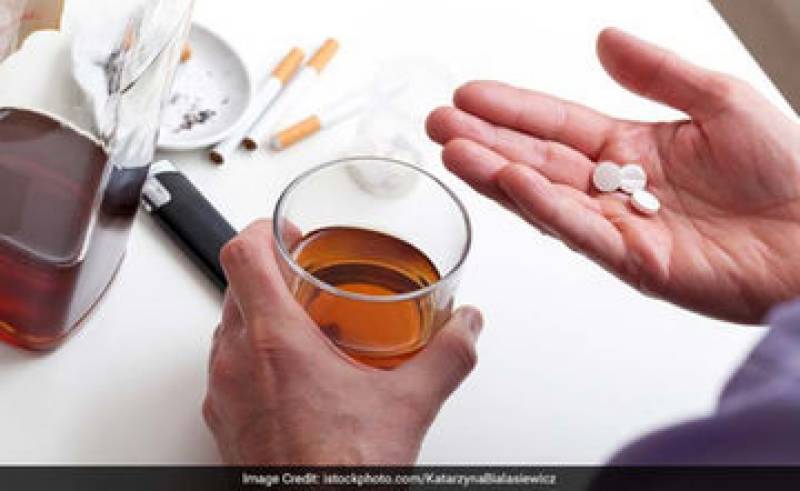 *Paris: * Launched in the United States 20 years ago, Viagra has sold in the billions and become an unexpected source of revenue for its maker Pfizer, as well as copycats worldwide.

From its serendipitous discovery to its many counterfeit versions, here is a look back at how the world embraced the little blue pill that treats impotence.

At the start of the 1990s, teams at Pfizer experiment with a new drug called Sildenafil used to treat chest infections.

It proves powerless in calming thoracic pain brought on by such infections, but the drug has an unexpected side-effect on men: it causes an erection.

The majority of the male volunteers in the experiments also report a significantly improved sex life.

Pfizer changes tack, focusing instead on researching male impotence, a problem that affects a third of men over 40.

Up to this point the treatment for erectile disfunction has been poor: only impractical and inefficient options exist, such as mini-suppositories inserted into the urethra or injections in the penis.

On March 27, 1998 the US Food and Drug Administration agency (FDA) gives the green light for the new treatment and in April the little blue pill called Viagra hits US stores.

Success is immediate: 150,000 prescriptions are written in the US in the first two weeks of the drug going on sale.

And even before its release outside the country, Viagra generates worldwide attention. It turns up on black markets in Israel, Poland and Saudi Arabia at prices five times its legal US cost of around 10 dollars (eight euros).

After officially launching in Europe in September 1998, Viagra fast becomes a cash cow for Pfizer.

Sales worldwide rise more than 30 percent in 1999 and 2000, quickly leaping over the annual billion-dollar mark. It's a surprise even for the pharmaceutical company, which had projected revenue of about 100 million dollars a year.

Ad campaigns by former US presidential candidate Bob Dole in 1999 and football legend Pele in 2002 boost the notoriety of the drug, which is said to start having an effect about 27 minutes after ingestion.

Soon fakes start turning up, with counterfeit Viagra made in Thailand or India available online just a few weeks after it first went on the market.

The scammers realise the pill is a potential goldmine and Viagra quickly becomes the most counterfeited drug. Seizures of fake pills at customs proliferate.

A Pfizer poll in 2011 shows 80 percent of Viagra randomly bought online is fake. The unlicenced versions can contain toxic products such as pesticides, plaster or ink for printers.

As fake versions of the drug spread, so too do alternative uses. A British study in 1999 shows a small but significant use of the pill among young partygoers.

And in 2012 a US study estimates that up to eight percent of young Americans use Viagra or other erectile dysfunction drugs, such as Cialis or Levitra, to aid sexual performance.

Generic forms of Viagra are made available in Europe from 2013, and in the US from late 2017.

The drug is also experimented with in sports doping. However the World Anti-Doping Agency (WADA) decides not to add Viagra to its list of banned substances: Sildenafil, it concludes, only has doping effects in high altitude. - Agencies