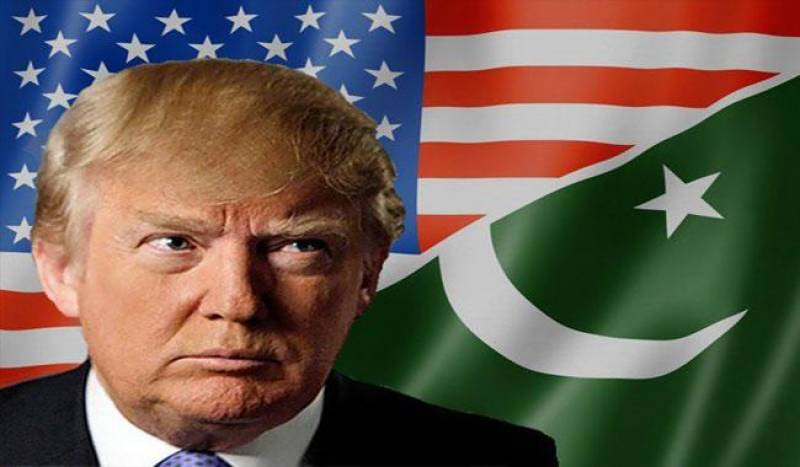 ISLAMABAD- The United States imposed sanctions on seven Pakistani firms over doubt that they have links to nuclear trade, which is definitely an effort to hurt Pakistan’s efforts to join Nuclear Suppliers Group.

Pakistan has already developed nuclear assets, which are just for our self-defense. U.S has imposed sanctions on these companies declaring it as security threat just to keep Pakistan under pressure.

There is no doubt that Trump administration is taking hostile steps against Pakistan. All these efforts are a part of their agenda not to give Pakistan the membership of NSG.

India's membership of Nuclear Suppliers Group will not be on merit, if the country does not fulfill the group’s requirements, said Dr Farooq Hasnat and IR Expert.

The United States is using political tactics to pressurize and isolate Pakistan. Trump’s administration is under the strong influence of Indian lobby. India needs to negotiate with Pakistan and China on curbing nuclear weapons and halting the production of nuclear fuel for bombs to meet the NSG standards.

The United States is supporting India for the sake of its national interests and to counter China in the region.

China had a clear and loud message for New Delhi in the recent Nuclear Supplier Group (NSG) meeting that there’s no place for India as New Delhi is not a signatory of Non-Proliferation of Nuclear Weapons. Giving NSG membership to India will destabilize the balance of power in the region.