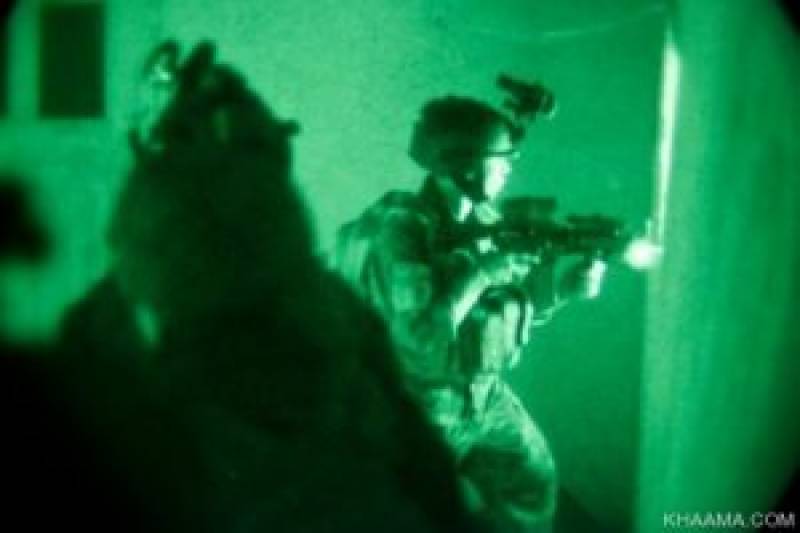 KABUL - The Afghan Special Forces have killed two key commanders of the Taliban group during a special operation conducted in eastern Laghman province of Afghanistan.

The provincial government media office in a statement said the Afghan Special Conducted air and ground operations on a hideout of the Taliban in Alingar district late on Saturday night.

The statement further added that two key local Taliban leaders Baryalai and Dawood were killed along with four other militants while three suspects have been arrested.

According to the governor’s office, Baryalai and Dawood were involved in major terrorist related activities for a long period of time and were still conducting insurgency in Alingar.