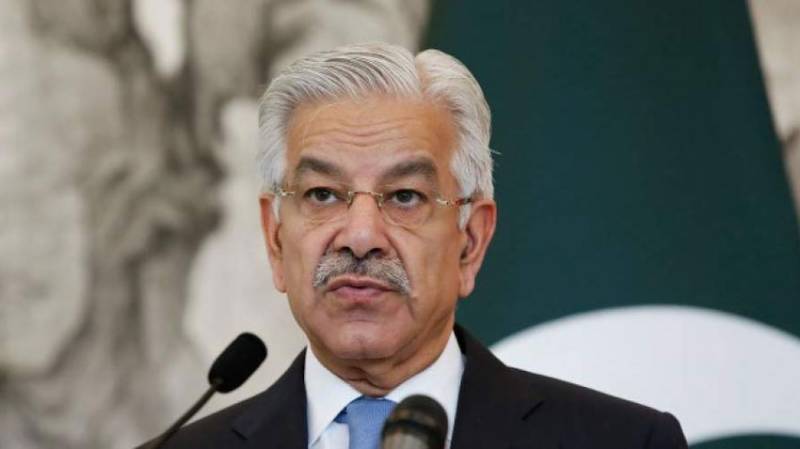 ISLAMABAD - Foreign Minister Khwaja Asif emphasized the need of a regional approach for lasting peace and stability in Afghanistan, and the region.

Addressing to the Tashkent Conference on Afghanistan today (Tuesday), he said Pakistan had consistently stressed for resolution of Afghan conflict through a political settlement.

He said that bringing Taliban to the table and establishing peace and stability in Afghanistan was a shared responsibility of the international community.

He reiterated Pakistan's support for Afghan President Ashraf Ghani's national peace and reconciliation plan and his offer of peace talks to the Taliban under an Afghan-led and owned process. He said there was need of collective pressure on Taliban to avail this opportunity to shun violence and join the peace process.

On the margins of the Tashkent Conference, Foreign Minister Khwaja Asif called on Uzbek President Shavkat Mirziyoyev on the sidelines of the Conference.