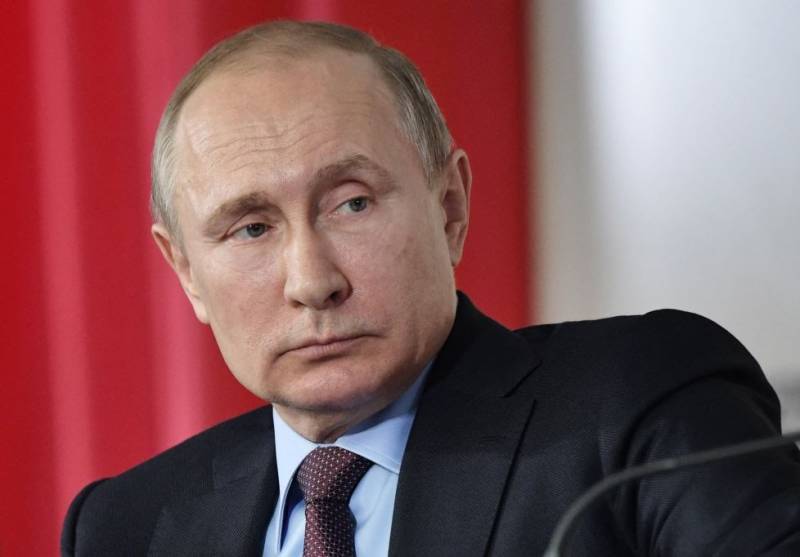 TASHKENT - The Russian officials are saying that the Taliban group has control over half of Afghanistan’s territory as they insist on intra-Afghan peace talks to end the conflict.

Russia’s foreign minister, Sergei Lavrov, in his speech at the Tashkent conference on Afghanistan, claimed that the Taliban group has fully or partially control over half of the territory of Afghanistan.

He said the group continues to conduct military and acts of sabotage which have resulted into the deteriorating security situation in Afghanistan.

He also insisted that achieving peace and stability in Afghanistan was only possible by launching a constructive dialogue beteween the Afghan government and the Taliban group.